Young people who are not in education, nor in employment or training are known as NEETs.

This group are at high risk of being socially excluded. Worse still, the longer that youth remain as NEETs, the more likely they are to be trapped without options. The population of many developing countries is young. 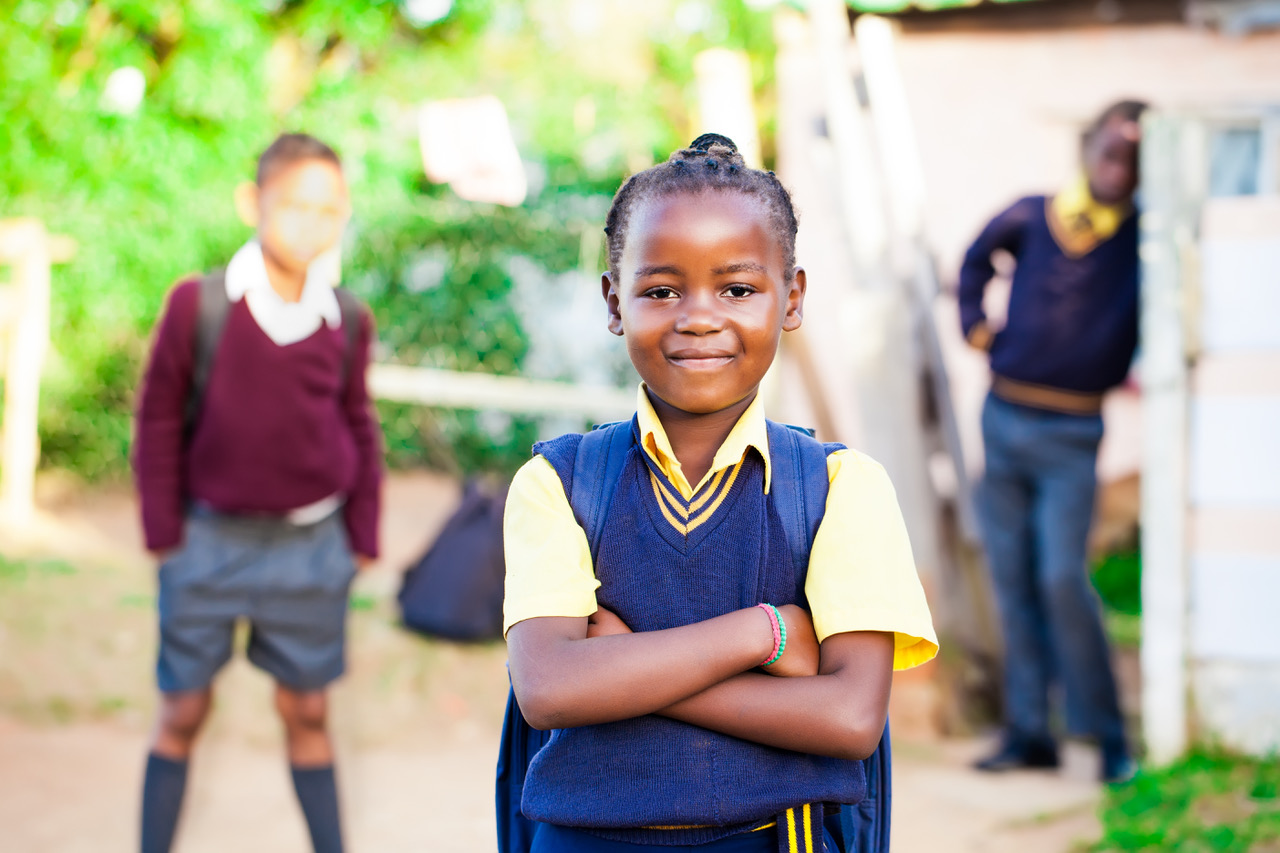 Providing youth with opportunities to gain skills and training represents one of the best ways to promote growth and economic development.